Iowa requires that every attorney admitted to practice law be sworn in by a Justice of the Iowa Supreme Court, which is equivalent to the Court of Appeals in New York State. This means that 30 seconds after being admitted as an attorney in Iowa, I was shaking hands with a Justice from its highest court. Cool.

The three of us who were sworn in on December 20 had the honor and privilege of having Justice Brent R. Appel administer the oath. He took the time to explain why he thought the tradition of having Supreme Court Justices administer the oath had merit, and why it should continue. He stressed the importance of civility, public service and professionalism. Eric and Katelin bore witness to the ceremony and were duly impressed by his humility and sense of honor.

Below is the oath I swore to uphold.

I swear or affirm:

As an officer of the Court serving in the administration of justice, I will:

As a zealous advocate and counselor for my clients, I will:

As a member of the legal community, I will:

I hope I can live up to these high words. 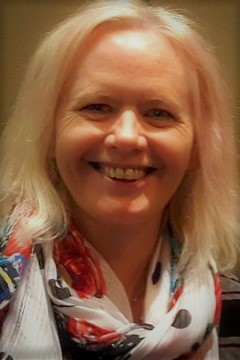